According to an event co-ordinator interviewed by the Catholic Weekly, the newspaper of the Archdioceses of Sydney, the "congregation [are] to be seated by 7 pm" on 12 November 2014.  I take that to mean the enthronement will commence at this time. 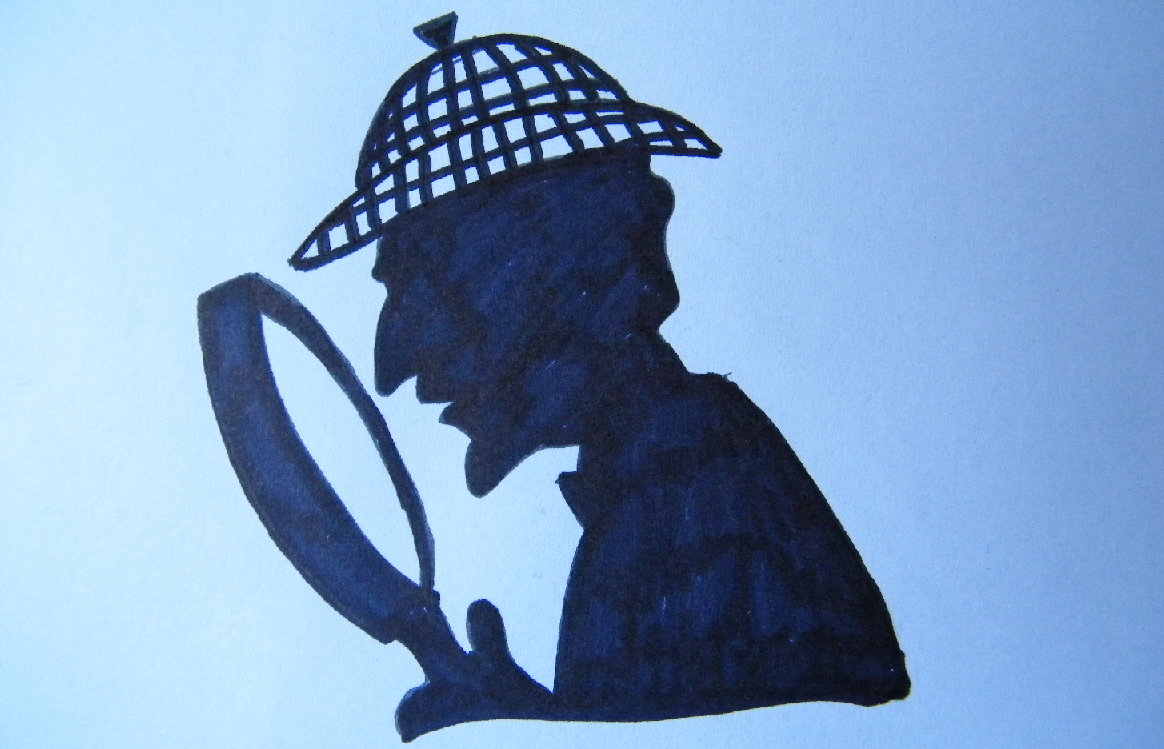 We now have all the pieces of the puzzle, so here is a concise summary of the details:

Happily, the unreserved seating is first in best dressed, unlike so many similar occasions that are "ticketed", which is a repugnant practice.

The headline of the Catholic Weekly is rather intriguing - "‘Main focus on people’ at installation Mass" - that can't be so, surely.  After all, it is the Holy Sacrifice of the Mass.

Meanwhile, if you want a manual on how to conduct an enthronement, you could do worse than consult the order of service from Archbishop Nichols' enthronement in Westminster Cathedral in 2009, which may be viewed here along with a press pack for the occasion here which contains some interesting information about the music at the service:


Two antiphon texts traditionally sung at the Installation of Archbishops were composed for the occasion by James MacMillan. Two brass fanfares were composed by Colin Mawby, former Master of Music of Westminster Cathedral. The Mass was sung by 19 Choristers and 10 Lay Clerks of Westminster Cathedral Choir and the Organ played by Matthew Martin and Charles Cole under the direction of Martin Baker, Master of Music. The fanfares were performed by 4 Trumpeters, 3 Trombones and 1 Timpani of the Royal Academy of Music, conducted by James Watson.

And who can forget the remarkable setting of Tu es Petrus composed by MacMillan for Pope Benedict's visit to the UK in 2010?