A little over a year after Pope Benedict's abdication, we now have the momentous news that George Cardinal Pell, Archbishop of Sydney, will move permanently to Rome where he will be the Cardinal Prefect of the Secretariat for the Economy of the Holy See.  This appears to be a newly created Secretariat, and a very important one at that.

Congratulations to His Eminence! 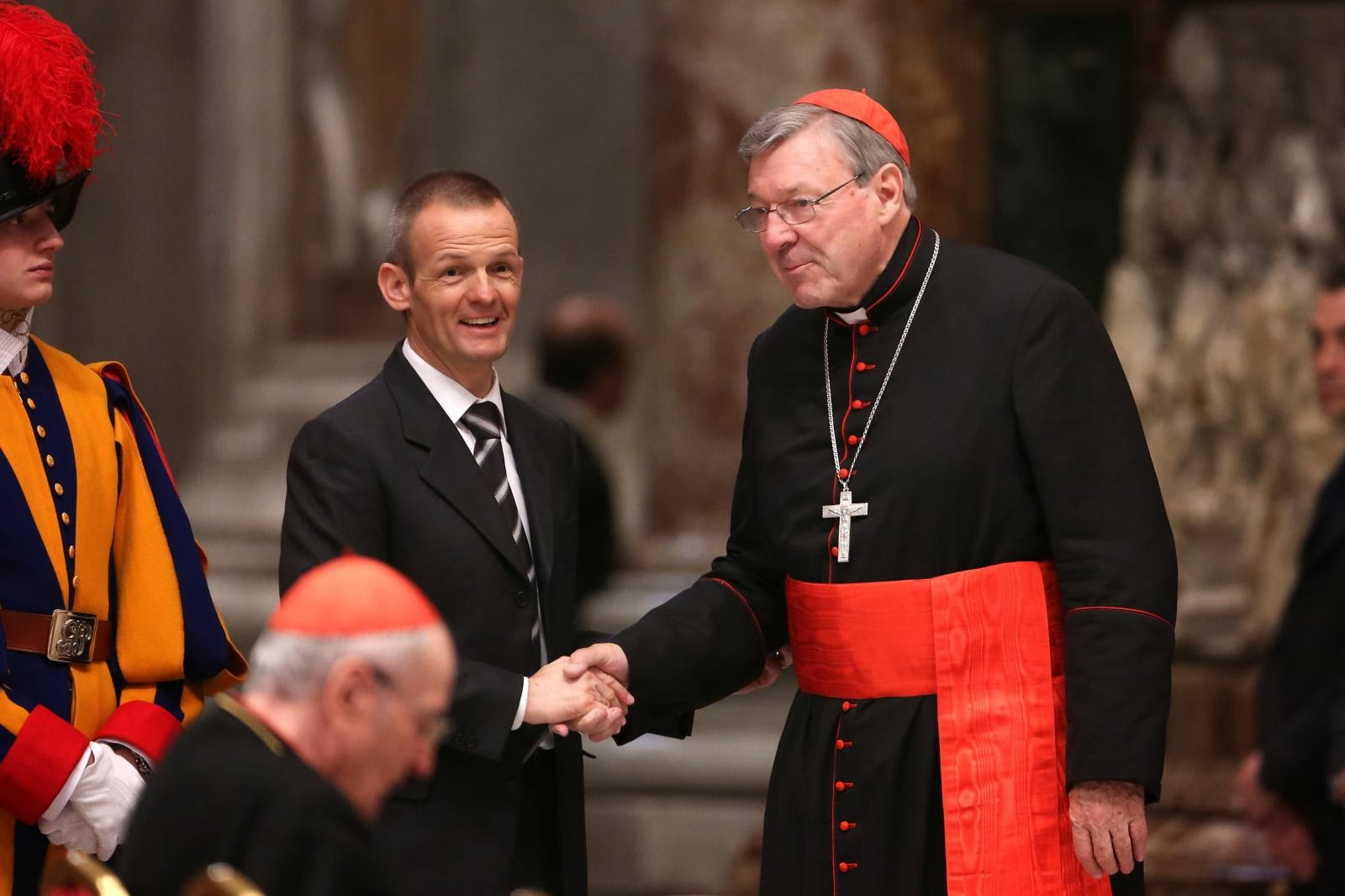 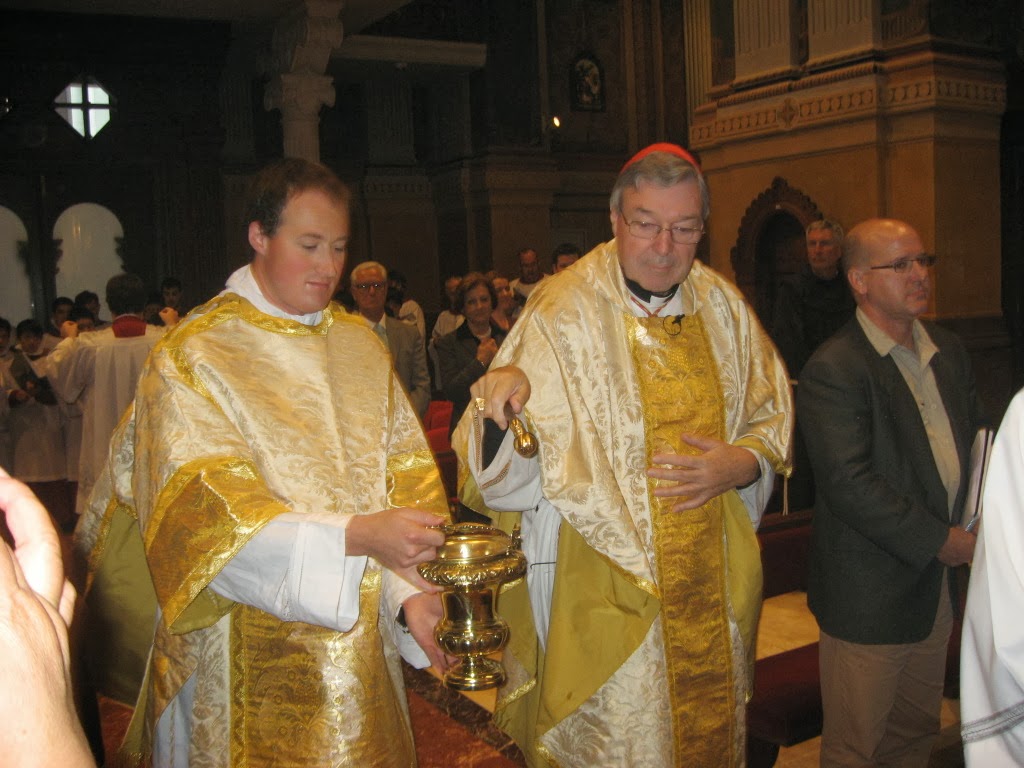 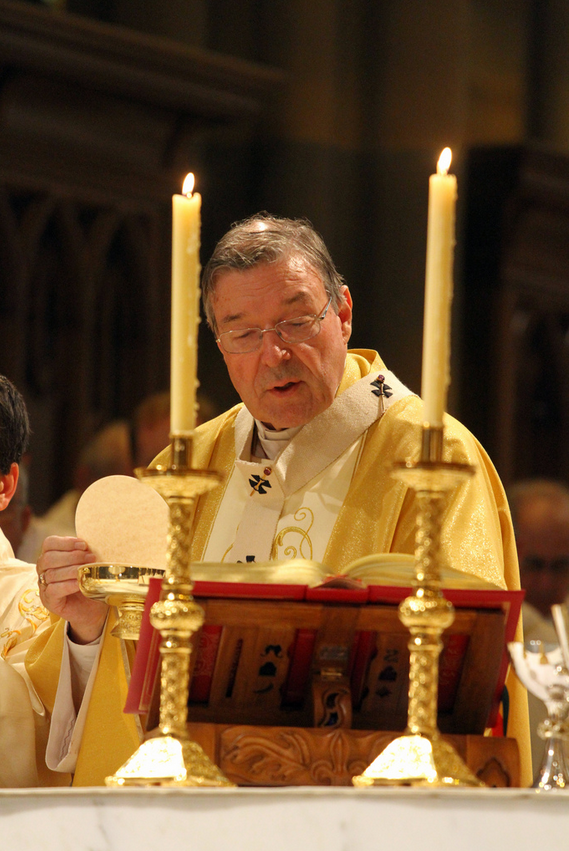 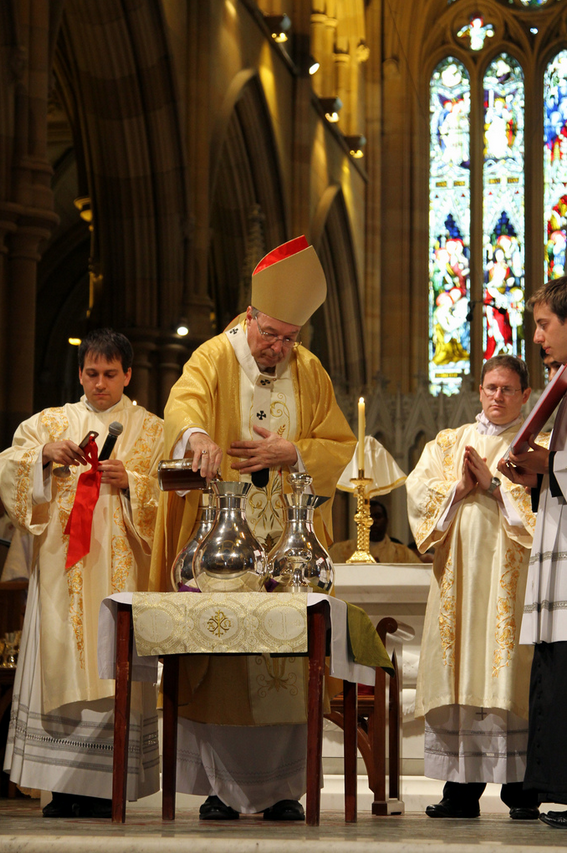 See below a letter dated 24 February 2014 from + Pell to undisclosed recipients: 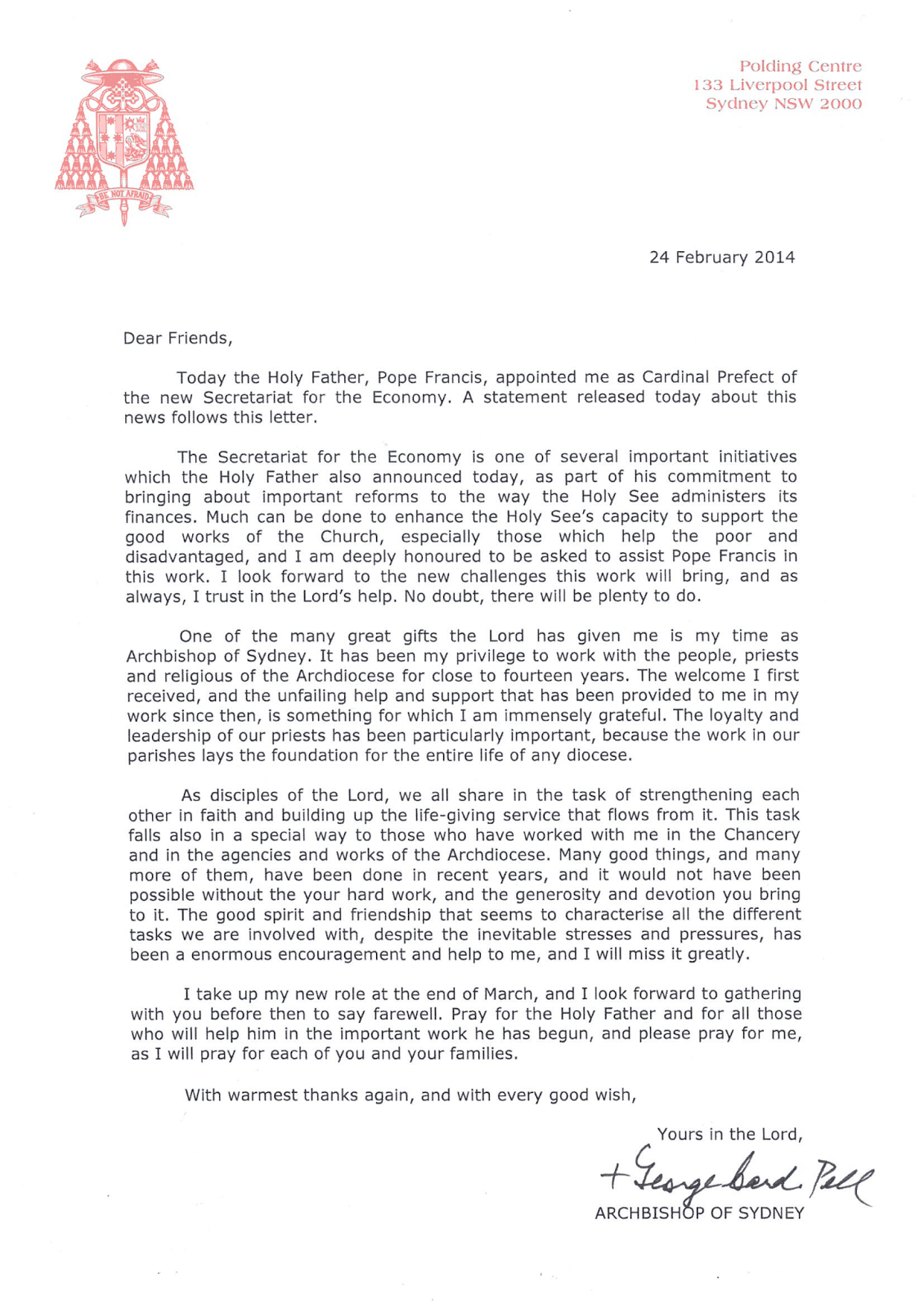 The ramifications for Sydney, of course, are great as the towering figure in the Antipodean church takes up residence in Rome : a new Archbishop will need to be appointed forthwith, with few instantly suitable candidates for a variety reasons.  + Coleridge has been suggested as the outstanding candidate on the basis that he is a biblical scholar and lucid preacher, competent at singing the Mass and a highly respected, orthodox and personable bishop (no mean feat), but he was only recently translated to Brisbane and is in the early stages of revitalising that Archdiocese.  + Fisher of Parramatta has long been seen as the Archbishop-in-waiting, and is also an outstanding preacher, but is he too young, and is he not still required in Parramatta to continue his excellent revitalisation of that important diocese?  + Porteous, formerly an auxiliary bishop of Sydney, has just been translated to Hobart.  + Hart of Melbourne is about the same age as + Pell, and therefore is likely to stay in Melbourne where he is doing an outstanding job.

With Pell on the Congregation for Bishops, his successor will likely have his imprimatur, though Archbishop Gallagher, Nuncio to Australia, will no doubt have his recommendations also.

We have an interesting few weeks ahead of us here in Sydney.