as the current Archbishop of Westminster will now be styled after he received his red hat on Saturday (22 February 2014).  Unlike the other Cardinals-in-waiting, VCN came armed with choir!! 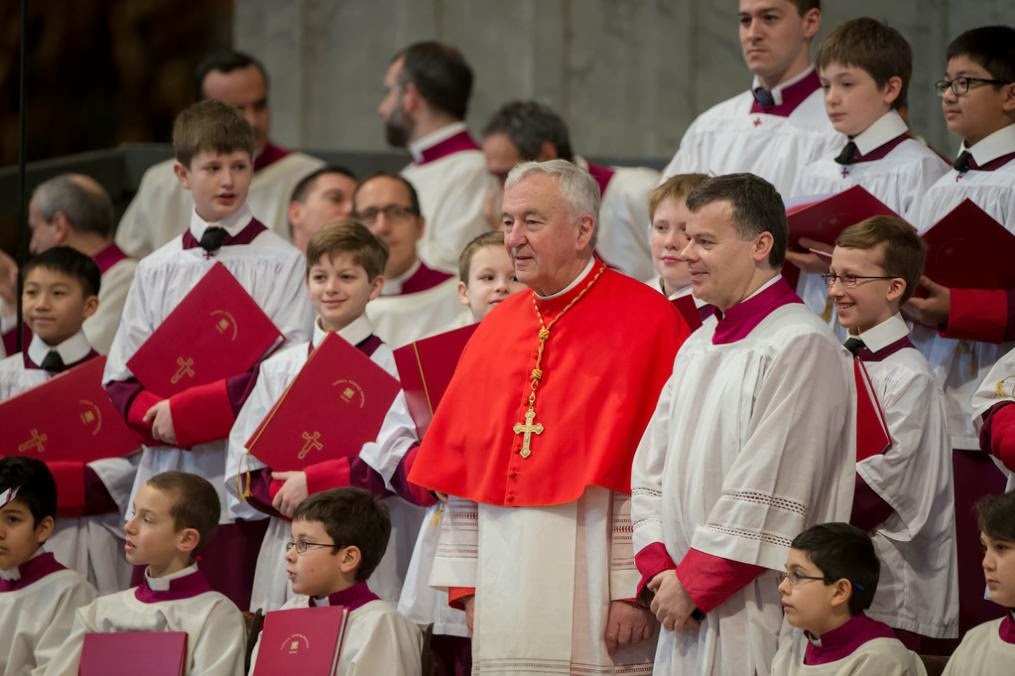 Martin Baker's Westminster Cathedral Choir sang superbly at the Ordinary Public Consistory for the Creation of New Cardinals on Saturday (order of service), and the following day at the Sunday Mass with the Pope and new Cardinals (order of service here), joining forces with the Sistine Chapel Choir and occasionally singing separately. 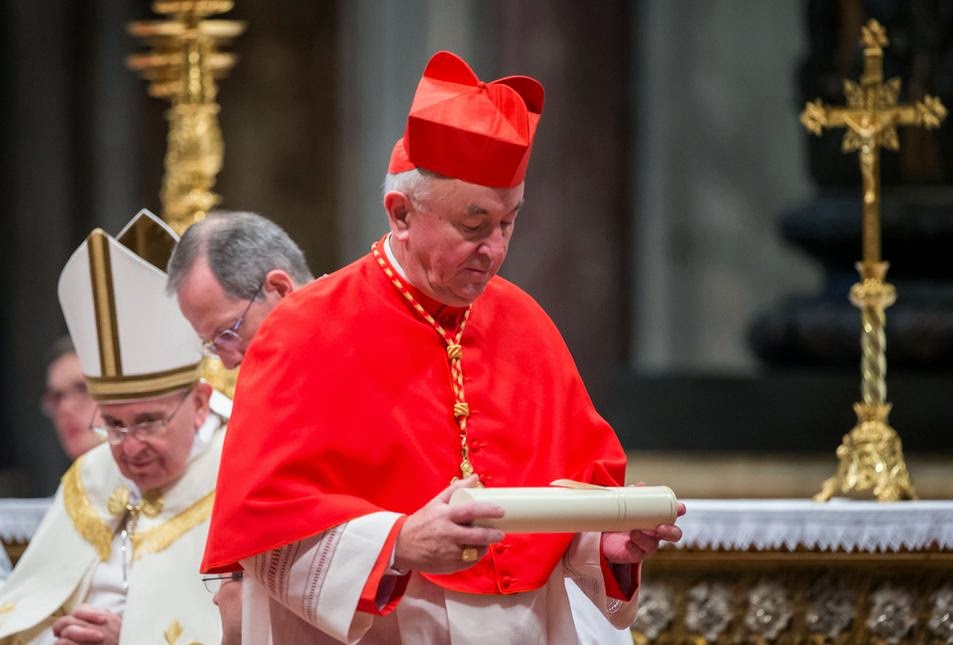 Our beloved Pope-emeritus Benedict XVI also attended - one wonders if it was because he knew the Westminster Cathedral Choir would be singing - a choir he heard first-hand in 2010 (forgive the cheek, but I couldn't resist). 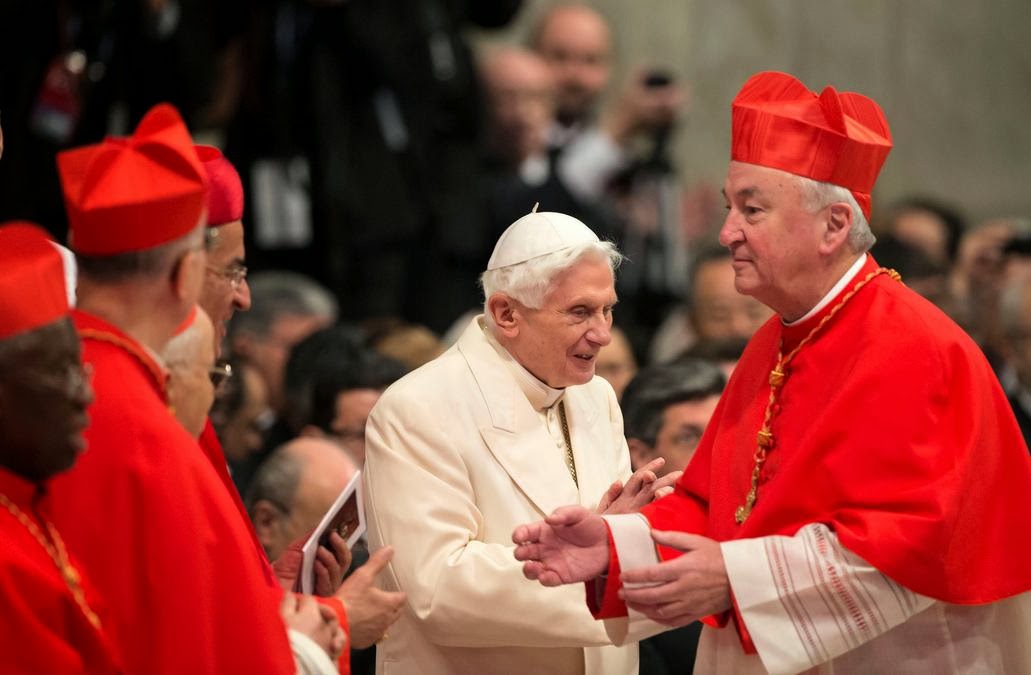 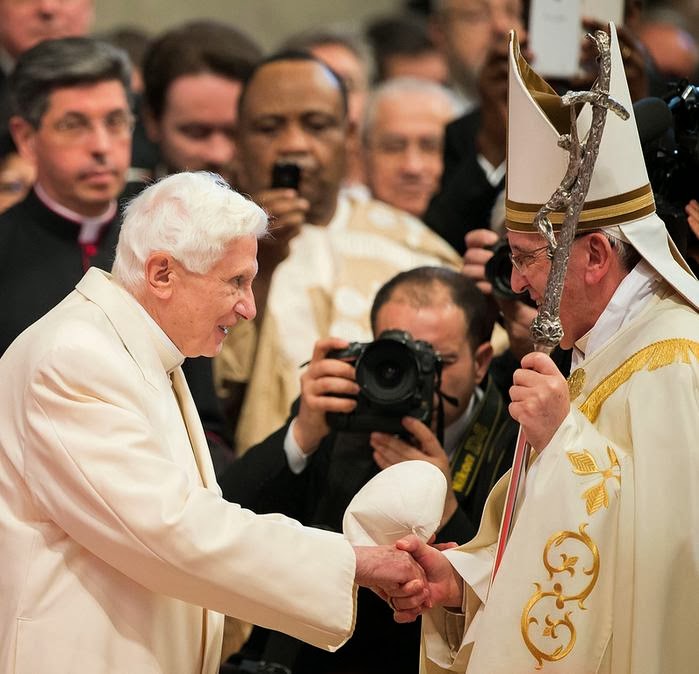 The choir met the Pope: 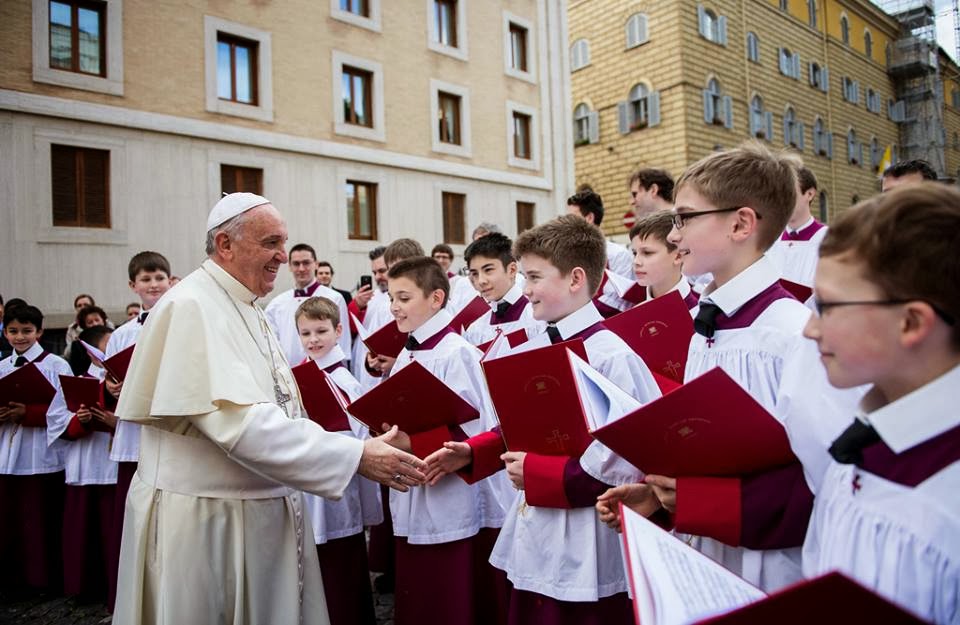 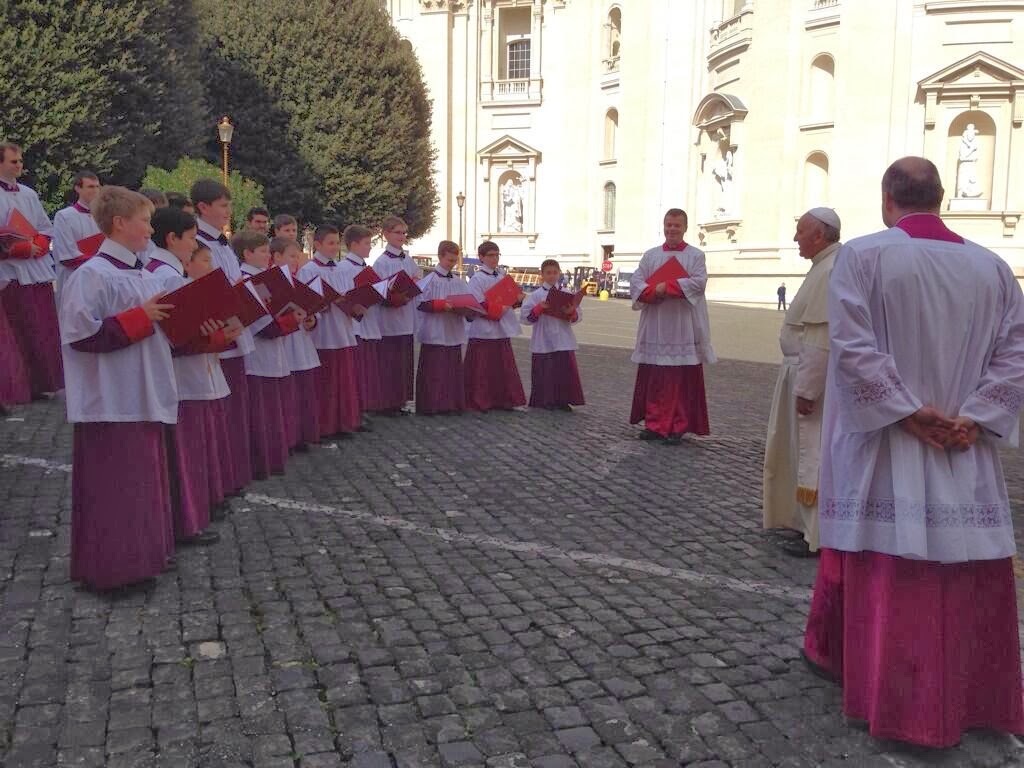 See this news etc:
There are now plenty of videos of the two events.  First, the video highlights from PapalMusic, followed by the full Consistory and Mass from TheVatican:


Responsorial Psalm, sung by a chorister from Westminster Cathedral Choir - I strongly suspect that the accompanist is either Martin Baker, Master, or Peter Stevens, Assistant Master, of Music


Felicitations to His Eminence 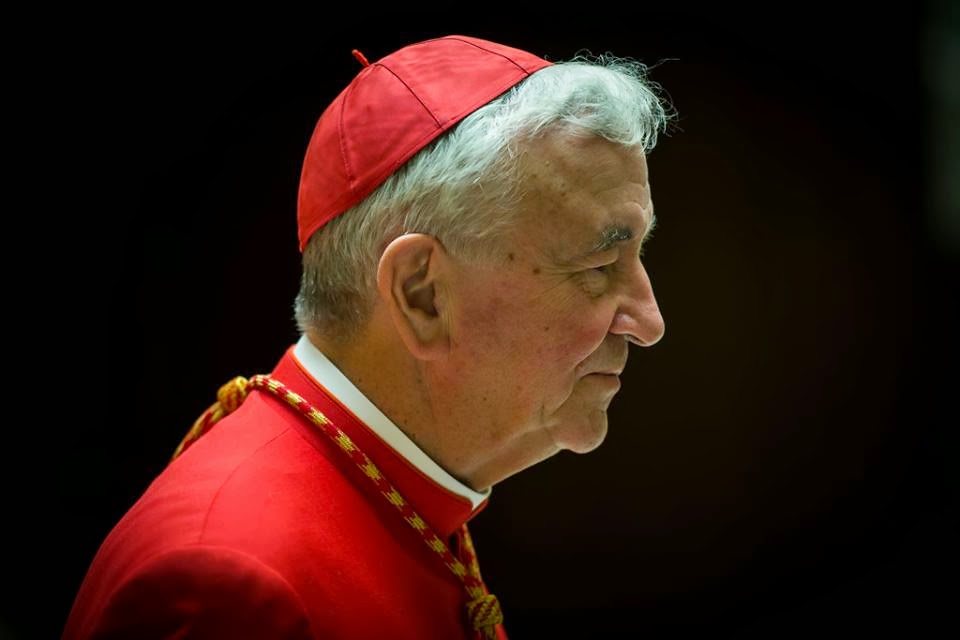