Photos from Pontifical Mass in Sydney offered by Cardinal Burke

Beautiful pictures have emerged of the Solemn Pontifical Mass at the Throne offered on Wednesday night by His Eminence Raymond Cardinal Burke.  The pictures were taken by Paul Brazier and the full set is available at this Facebook page.

The Mass, which was very well attended (the under 35s appeared to make up a large number of the congregation, possibly a majority), was followed by a delicious supper at which there was much conviviality.

The music was excellent, as always from the incomparable St Mary's Cathedral Choir.

As you will see from the pictures, the front altar installed in 2008, was used for the Mass.  It is no slight to Cardinal Pell or Pope Benedict XVI (who consecrated the front altar during WYD 2008) to say that it is a shame the original high altar can no longer practicably be used for Mass whether in the Extraordinary or Ordinary Form.  By contrast, the high altar was used in 2007 when George Cardinal Pell offered a Solemn Pontifical Mass in the Extraordinary Form.

Here is the order of service from the 2007 Mass, which I retained for posterity. Credits for the beautiful order or service appear within the document. 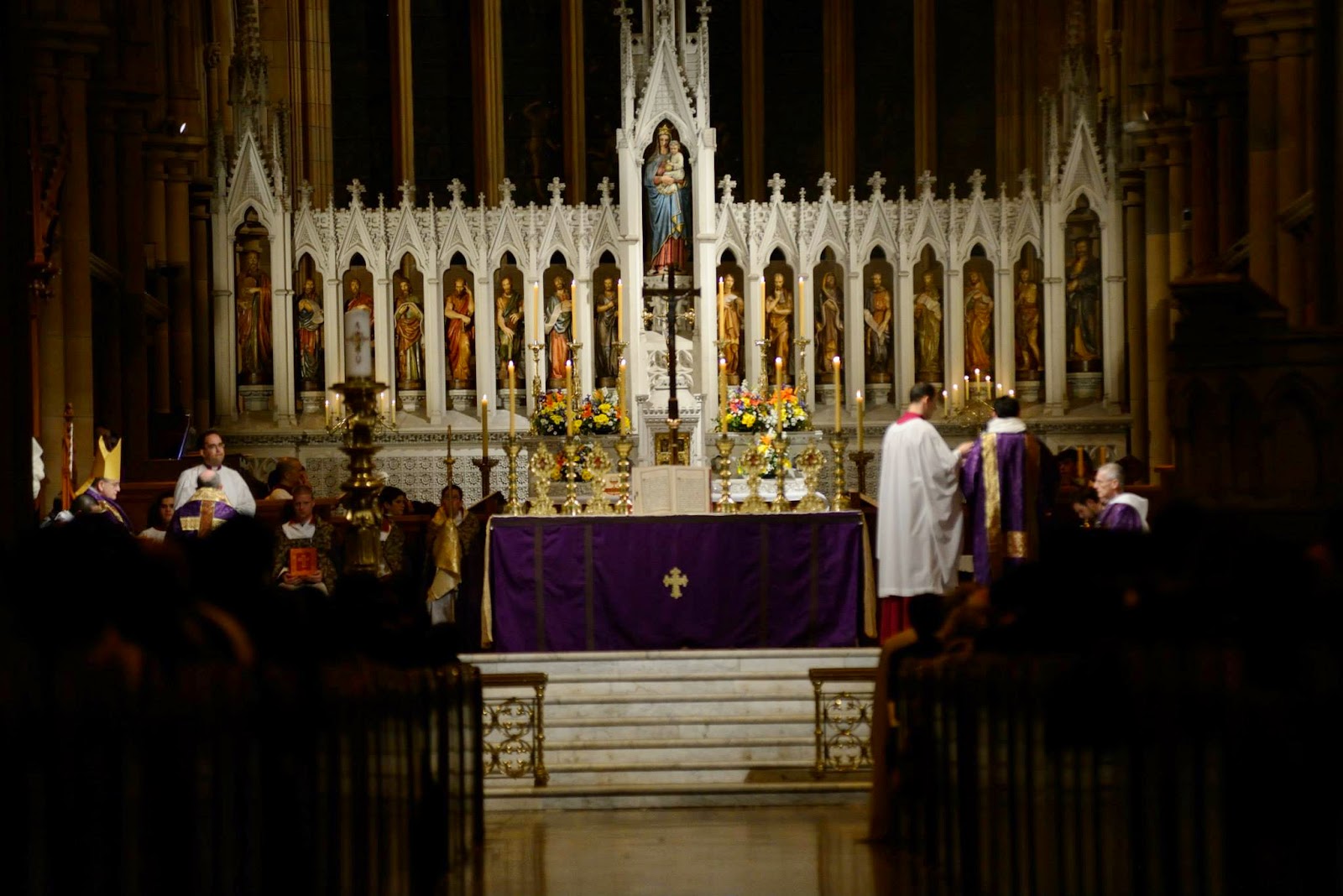 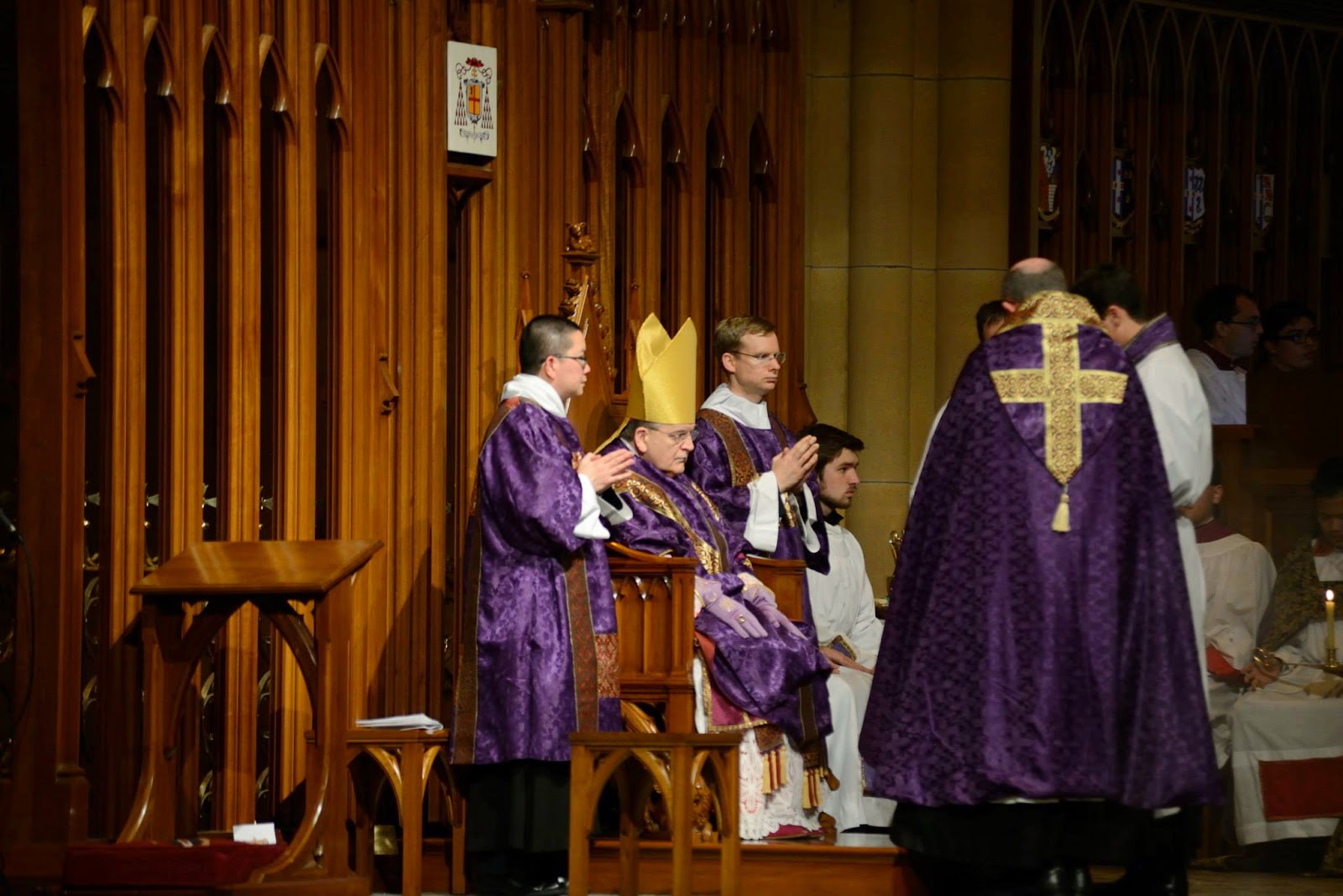 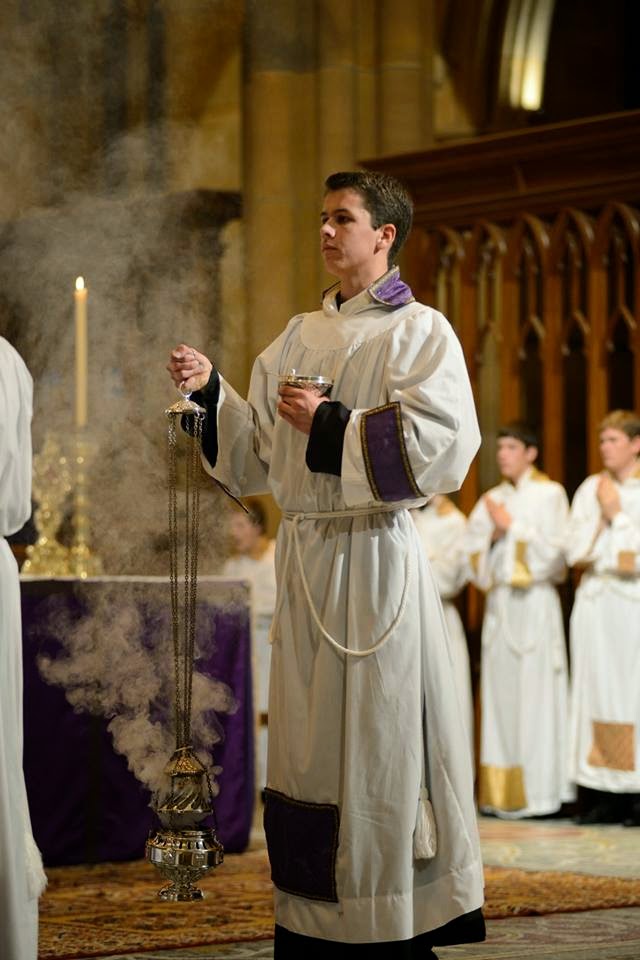 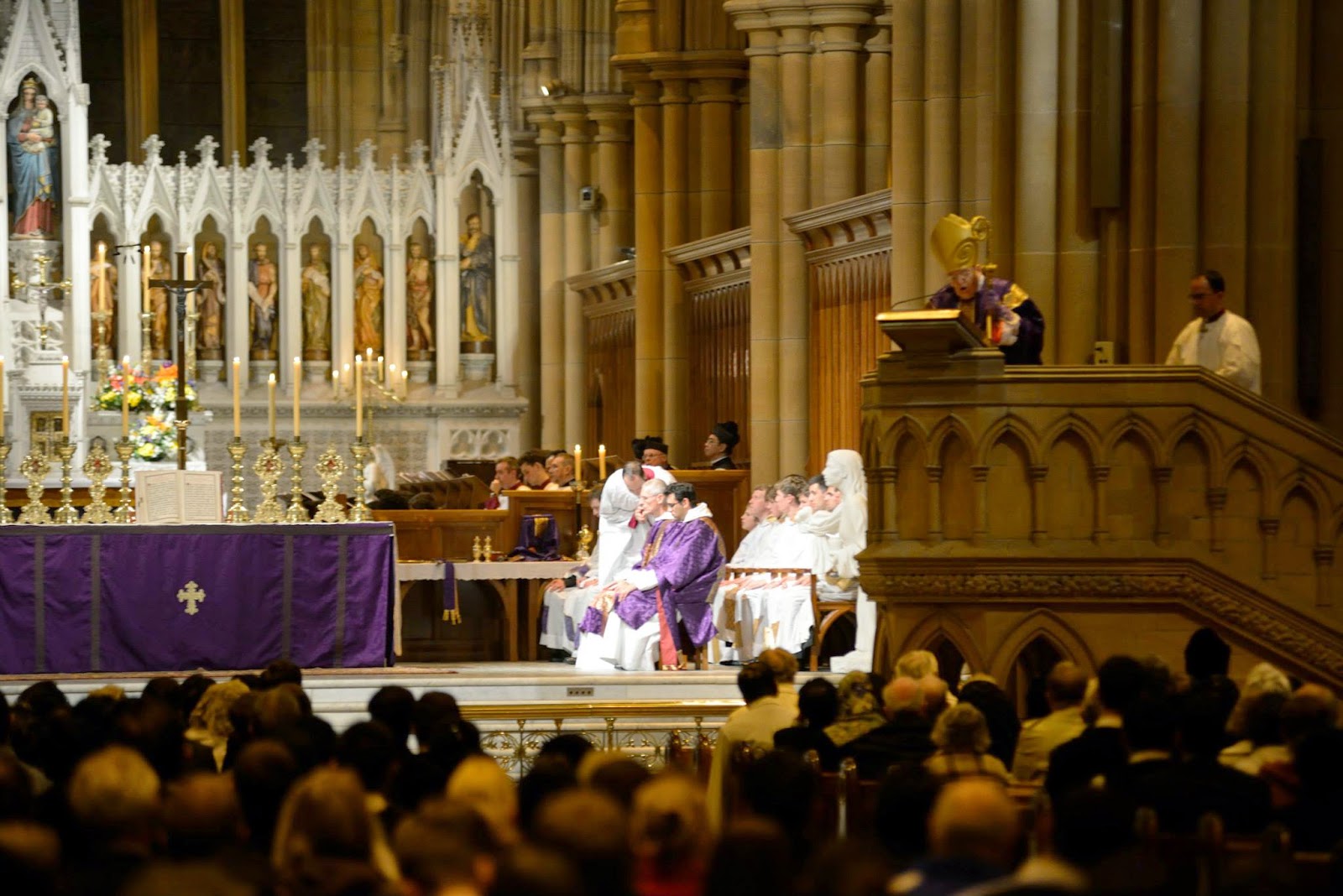 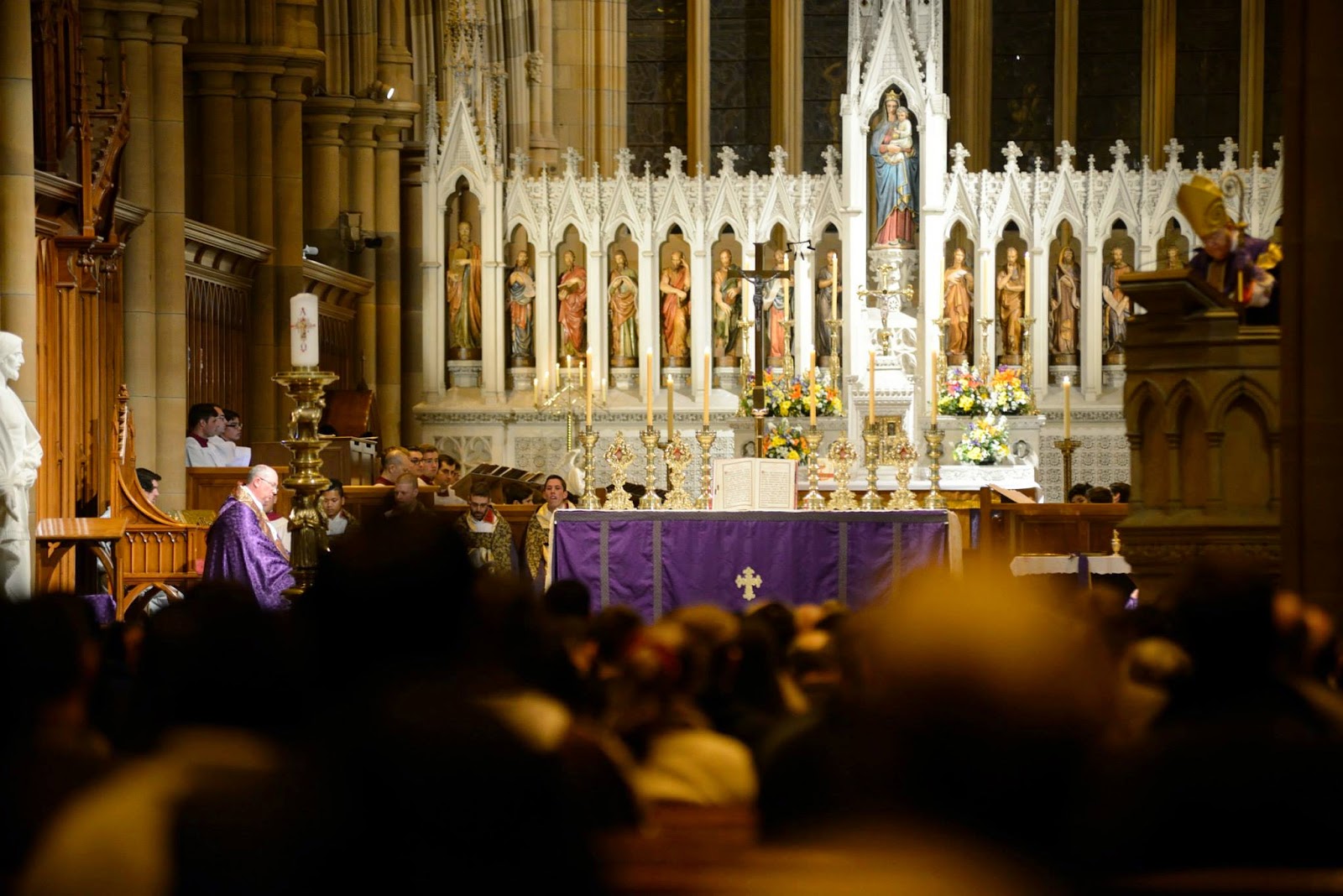 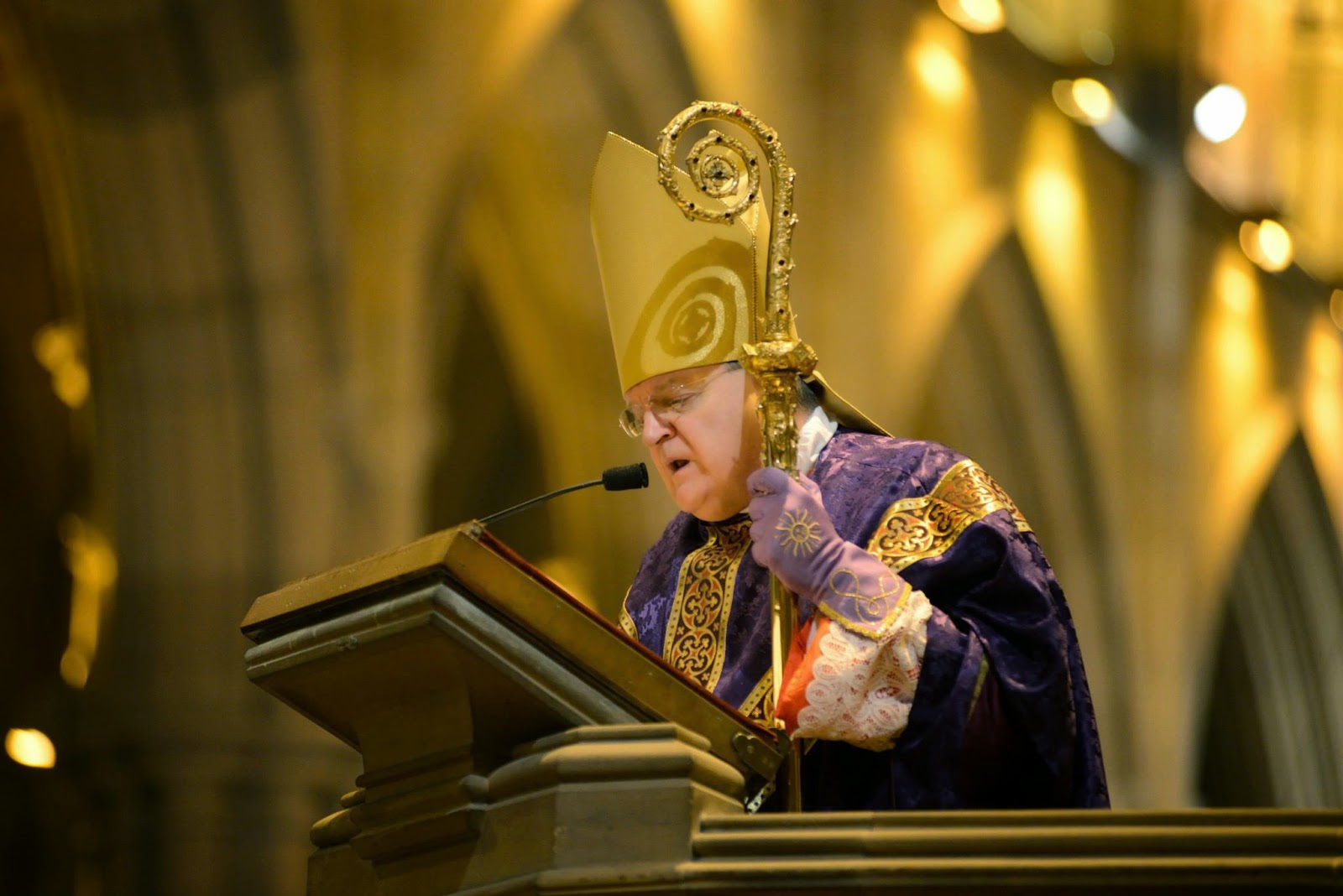 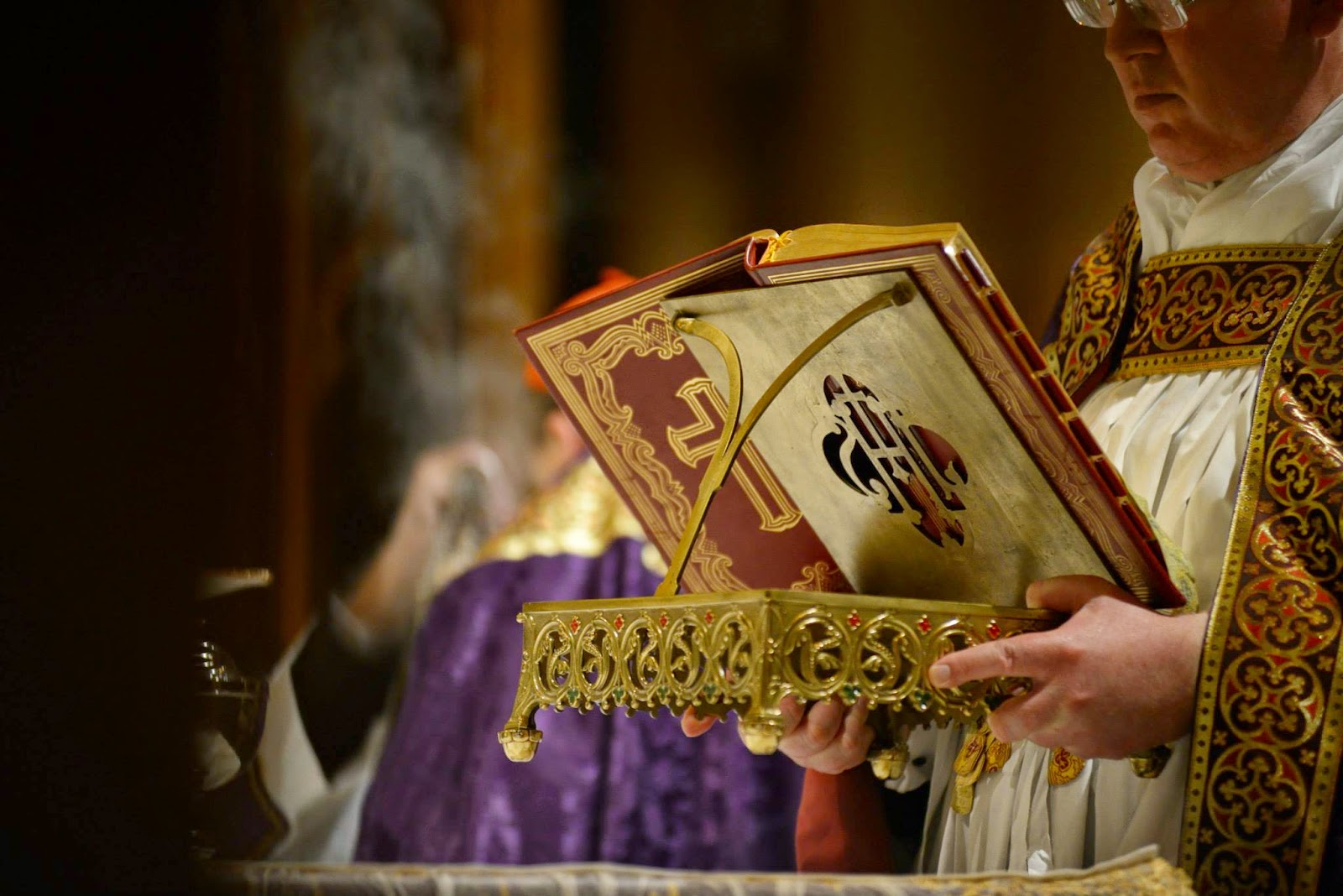 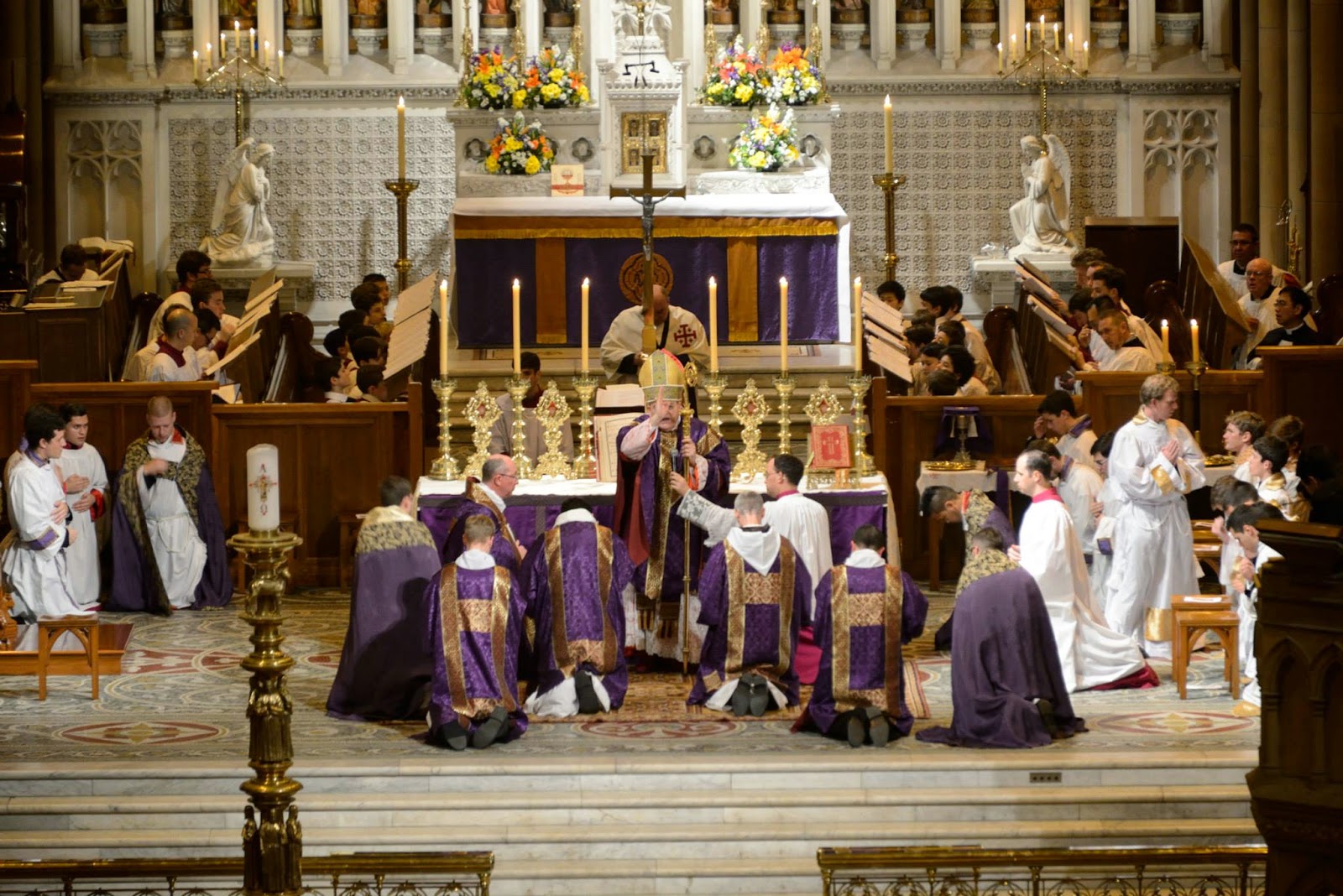 Well done to all concerned.