Too much is happening and time is woefully lacking. So a brief summary of events will have to suffice.

First, the enthronement of Archbishop Fisher at St Mary's Cathedral in Sydney will take place at 7.30 pm this Wednesday, 12 November 2014. I had heard informally that the service was to be preceded at 7.00 pm by Vespers sung by the Cathedral Scholars, and at long last we have official confirmation of this - it will be led by Bishop Peter Comensoli). The Cathedral Choir will carry the bulk of musical duties for the evening, although there is likely to be the addition of some brass in a similar fashion to the enthronement of Archbishop Nichols at Westminster Cathedral in 2009 (see here for video highlights - unfortunately most of the Cathedral Choir's singing has been edited out). The music list looks excellent, however experience suggests that there may be some pieces not listed and not performed by the Cathedral Choir. 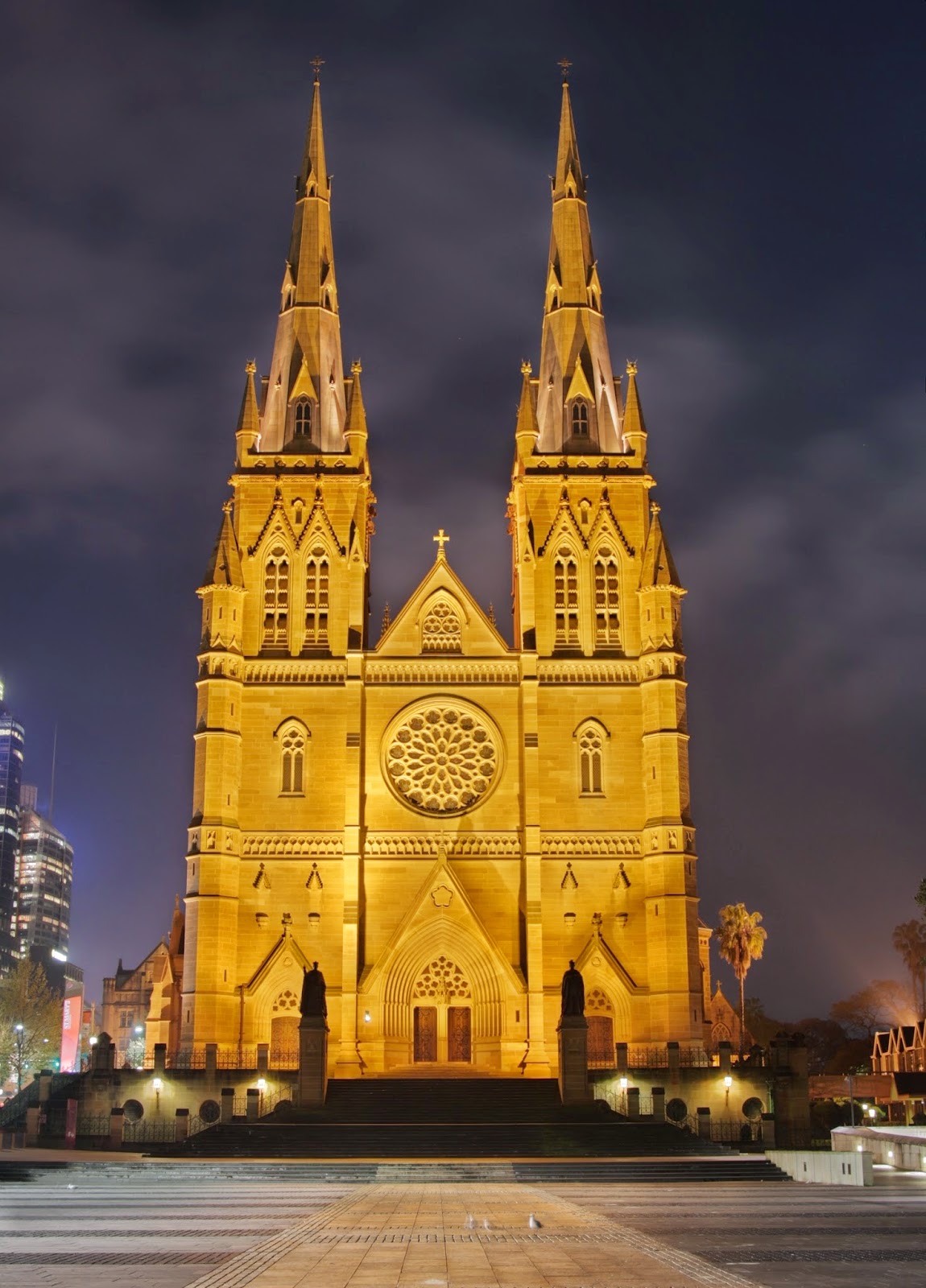 Importantly, the enthronement will be webcast - if you cannot make it to St Mary's Cathedral, visit this webpage for the live broadcast. I implore the people responsible for the broadcast (xt3) to make the service available to watch again after the fact. What better place to make this available than xt3's very own Youtube site? Most recent enthronements in Australia and overseas have been made available to view in this way, so not only is there a precedent, but I would submit an imperative for Sydney to follow suit.

Secondly, news came through late last week that two auxiliary bishops have been appointed to Melbourne - the Reverend Monsignor Terence Curtin and the Reverend Father Mark Stuart Edwards OMI. The former was born in Cremorne, Sydney (where the author of this blog has his humble abode). Congratulations to the bishops-designate. In contrast to the Archbishop Fisher episode, Melbourne has taken the novel approach of announcing the date and time of the episcopal ordinations at the same time as announcing the appointments! The people of Melbourne will be overjoyed to hear that the ordinations will take place at St Patrick’s Cathedral, Melbourne on Wednesday, 17 December 2014 at 7.30 pm. 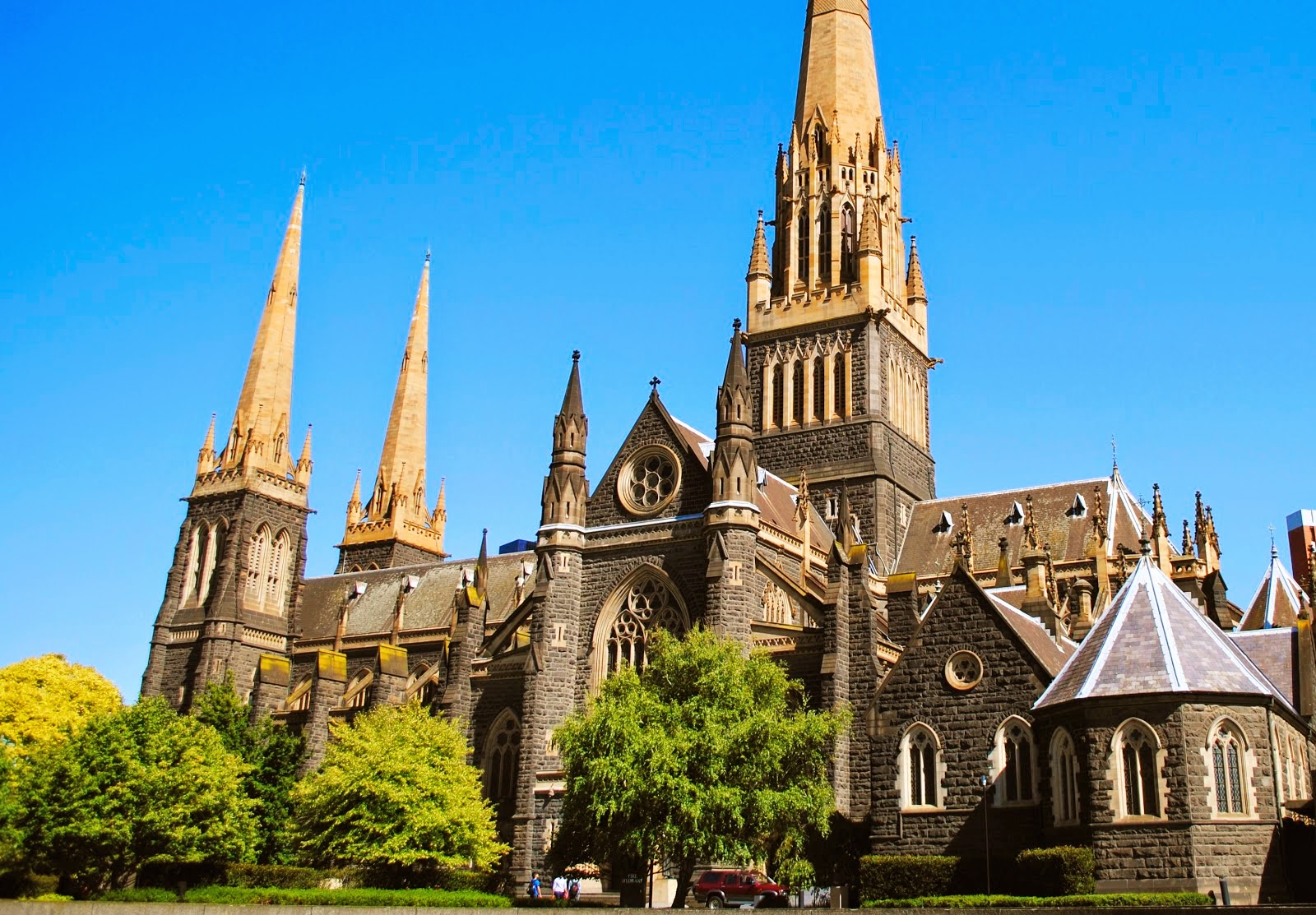 Finally, as Raymond Cardinal Burke (recently in Sydney) is transferred to Cardinalis Patronus of the Sovereign Military Hospitaller Order of Saint John of Jerusalem of Rhodes and of Malta, the role (Secretary for Relations with States of the Secretariat of State) of his replacement (Archbishop Dominique Mamberti) as Prefect of the Supreme Tribunal of the Apostolic Signatura, in a display of considerable alacrity on Rome's part, has already been filled by Archbishop Paul Gallagher, who for the past two years has been Apostolic Nuncio to Australia. One trusts that this is not a manifestation of what was described in Yes, Minister as an attempt at "Approbation, elevation, and castration" in one fell swoop, and "In defeat, malice. In victory, revenge!" In any event, with the weight of office lifted from his shoulders, Cardinal Burke will be able to participate more actively in discourse pertaining to current ecclesiastical affairs. 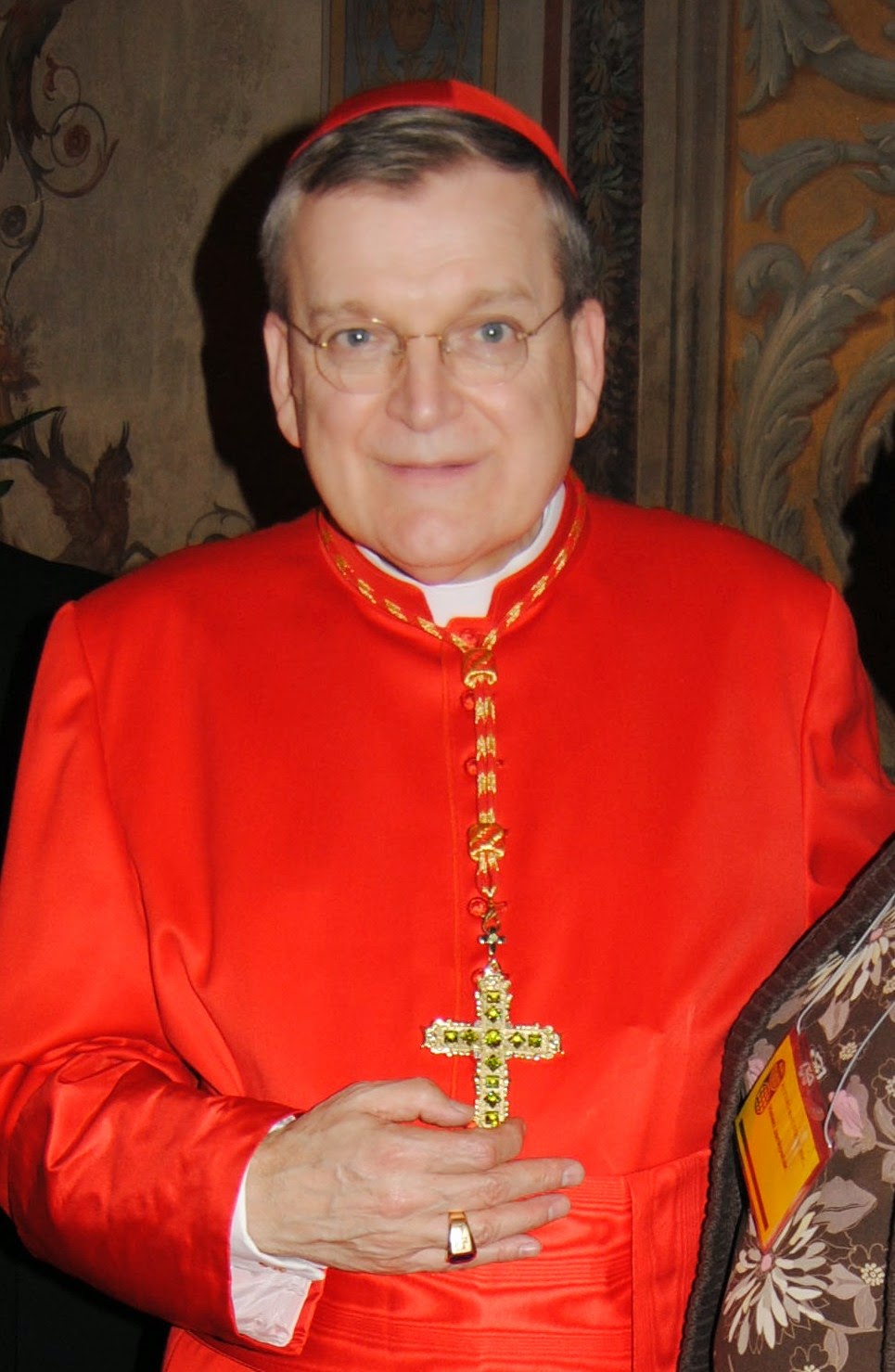 Talk about an episcopal shake-up!

Congratulations to His Eminence, His Grace, His Excellency and Their (soon to be) Lordships.
Posted by Kentish Man at 00:39