The Holy See's Secretary for Relations with States, French-Corsican Archbishop Dominique Mamberti, who has recently been appointed to succeed Raymond Cardinal Burke as the Prefect for the Supreme Tribunal of the Apostolic Signatura, is currently in Sydney, where is his presumably having discussions about affairs of state with the Apostolic Nuncio to Australia, Archbishop Paul Gallagher, who will replace Archbishop Mamberti as Vatican Foreign Secretary. Both were present, along with the newly enthroned Archbishop of Sydney, Anthony Fisher OP, at the solemn choral Mass at 10.30 this morning. It had been advertised that this would be the first Sunday Mass at which Archbishop Fisher would be celebrant, but in a lovely show of fraternal comity, Archbishop Mamberti was invited to be the principal celebrant.


I'm not sure if His Excellency was forewarned of the impending choral force 10 gale, however he cannot but have been impressed by the Cathedral Choir's splendid singing of:


Here is a recent upload to Youtube, the Cardinal Vaughan Memorial School Schola Cantorum and others singing the Kyrie and Gloria from the Widor Mass at a recent centenary Mass at Westminster Cathedral.

In Sydney, it was a most fitting celebration of the feast of Christ the King, and a happy coincidence that on the day of an unexpected visit from a French Archbishop, one of the most effective modern French settings of the Mass was programmed.

Incidentally Burke was himself recently in Sydney. What a lot of activity in the Antipodes!

Vespers was most beautiful this evening, and occasioned a visit from the fire brigade. 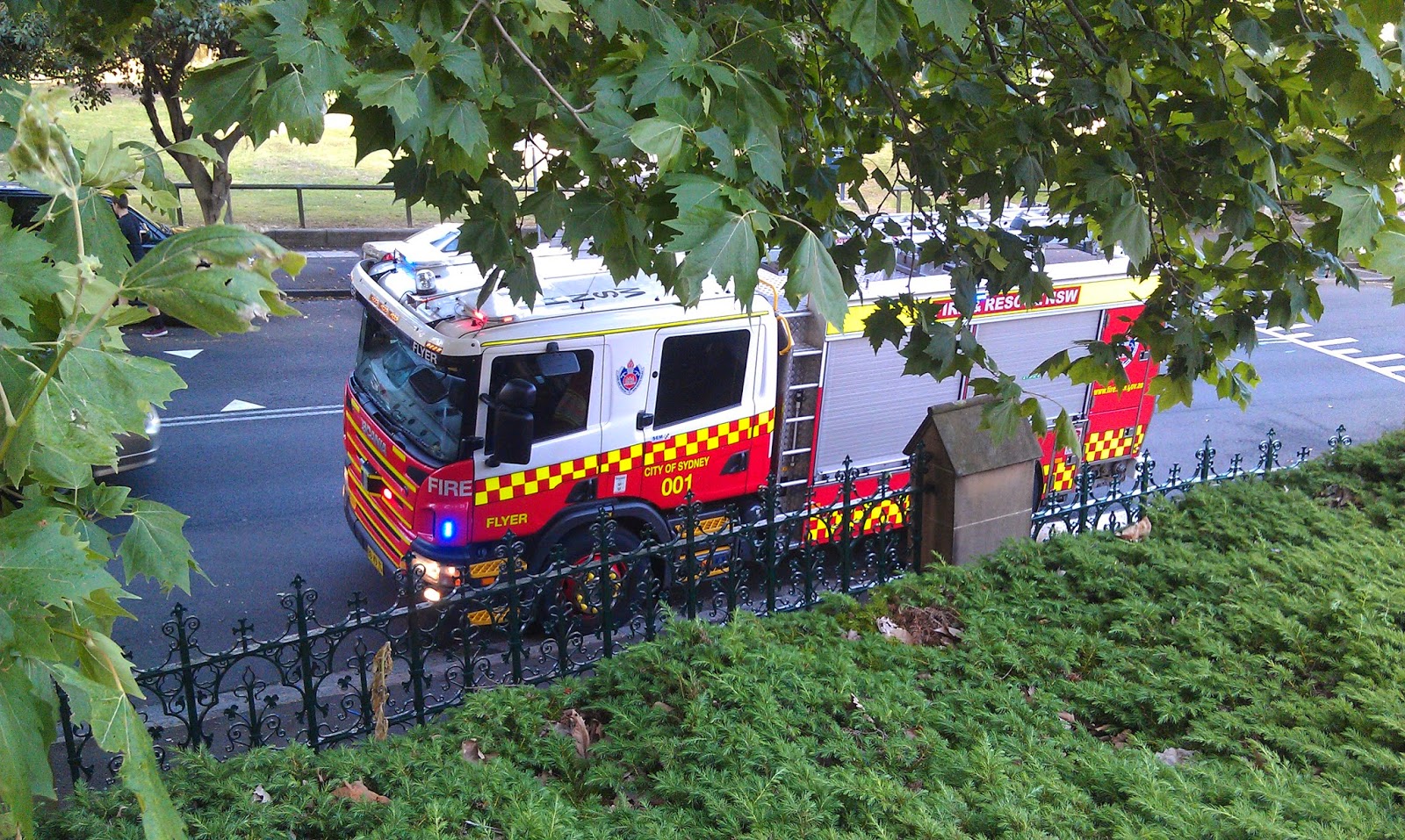