In 2012, his Monteverdi Choir and English Baroque Soloists recorded the Ascension Oratorio again (they recorded it in 2000 as part of their Bach pilgrimage) - with mixed success.

Last year, they recorded the Easter Oratorio, apparently for the first time.  It was released today, and my does it sound good.  Apart from the mezzo's voice (which might take a little getting used to, especially for those who are more accustomed to the pure tones of someone like Sarah Connolly, or the mellifluous voice of the British counter tenors like Iestyn Davies), this may be prove to be one of the most exciting recordings of the year. 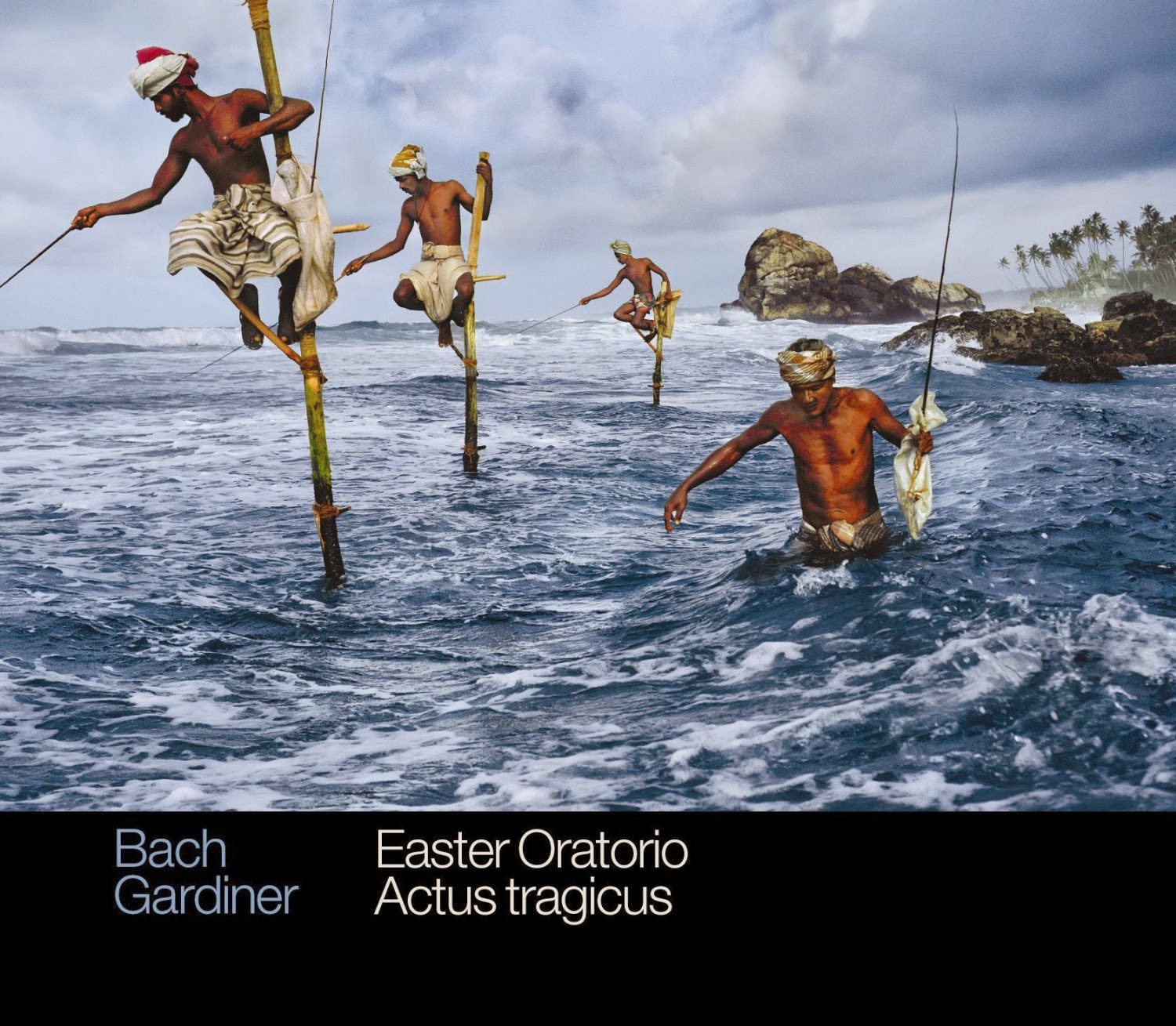 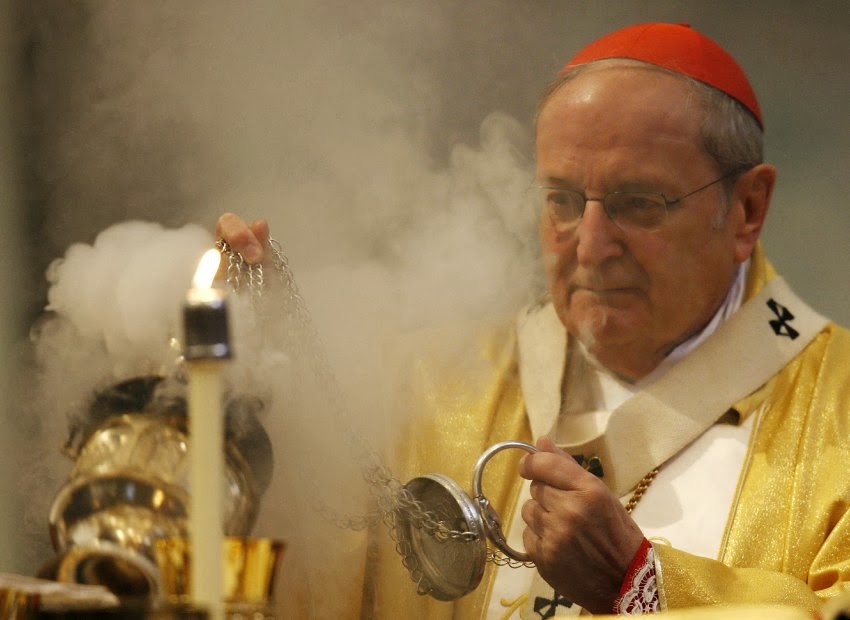 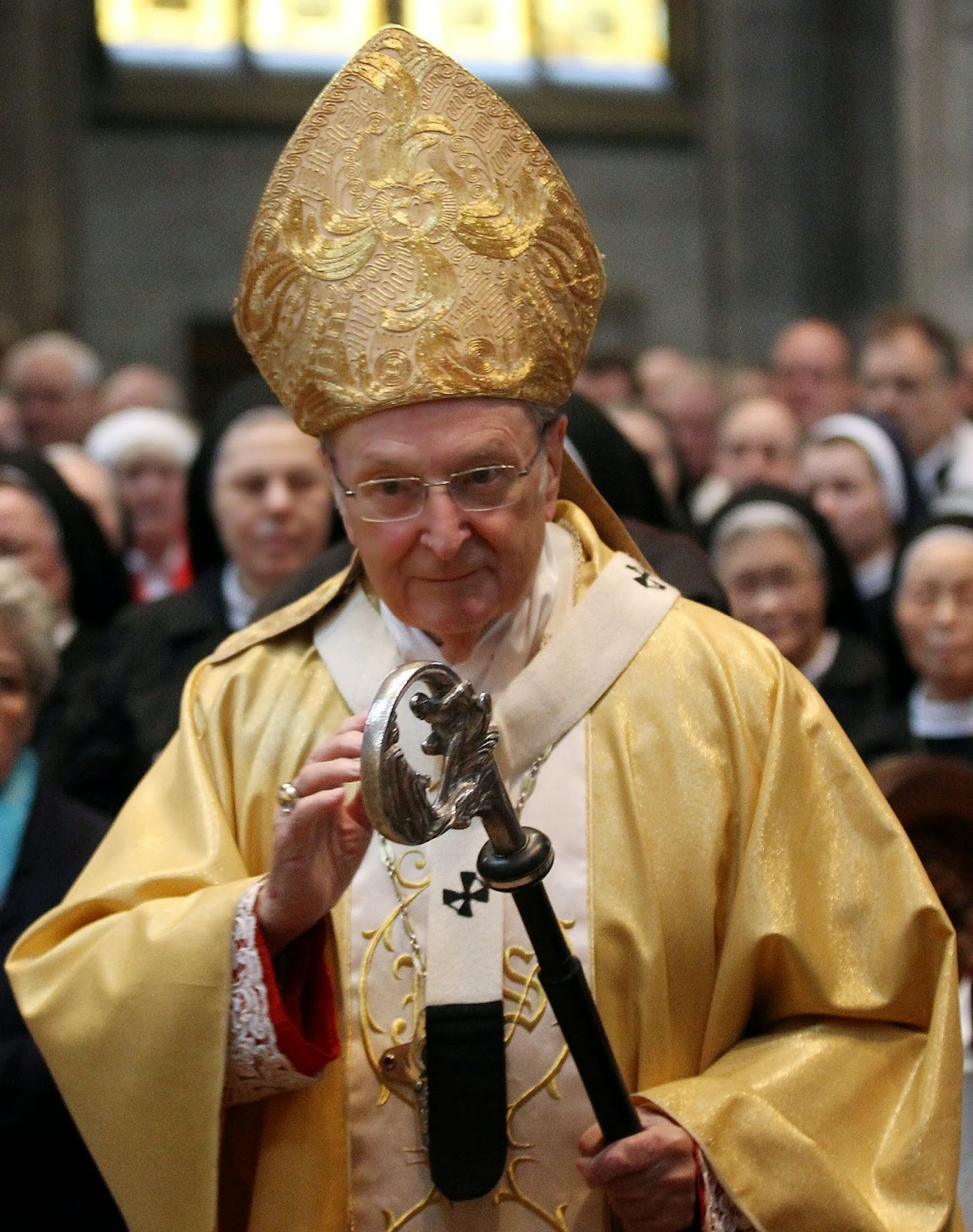 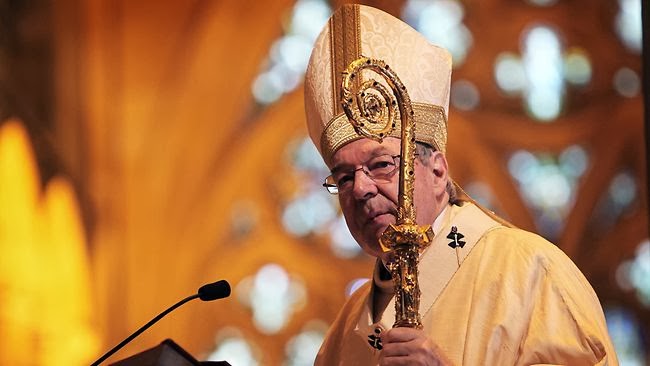 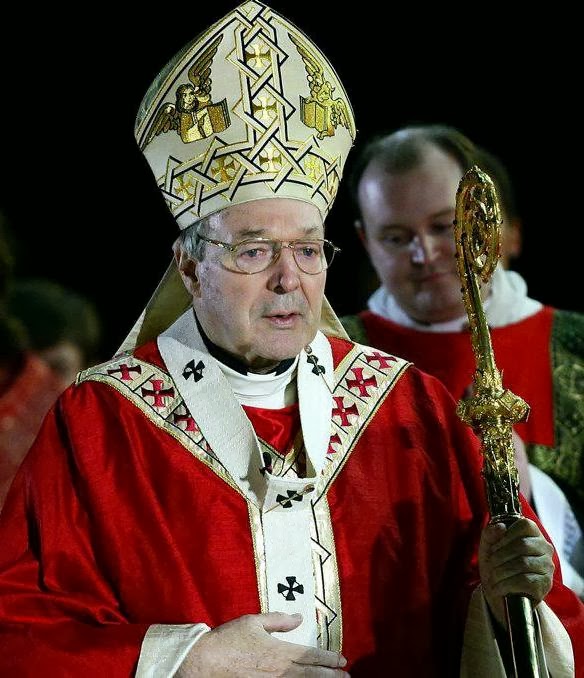 Further to my earlier post that foreshadowed this state of affairs, the Archdiocese of Sydney has now officially been declared a vacant seat, with the appointment on Thursday 27 February 2014 of Bishop Peter Comensoli, auxiliary bishop of Sydney, as Apostolic Administrator "Sede Vacante":

Meanwhile, the Fairfax press has actually decided to write a considered article about Pell's appointment as Prefect of the Secretariat for the Economy of the Holy See, though it still perpetuates some tiresome stereotypes of the Cardinal.
Posted by Kentish Man at 06:37