Only a brief selection, but:

Emendemus in melius - A setting by Morales 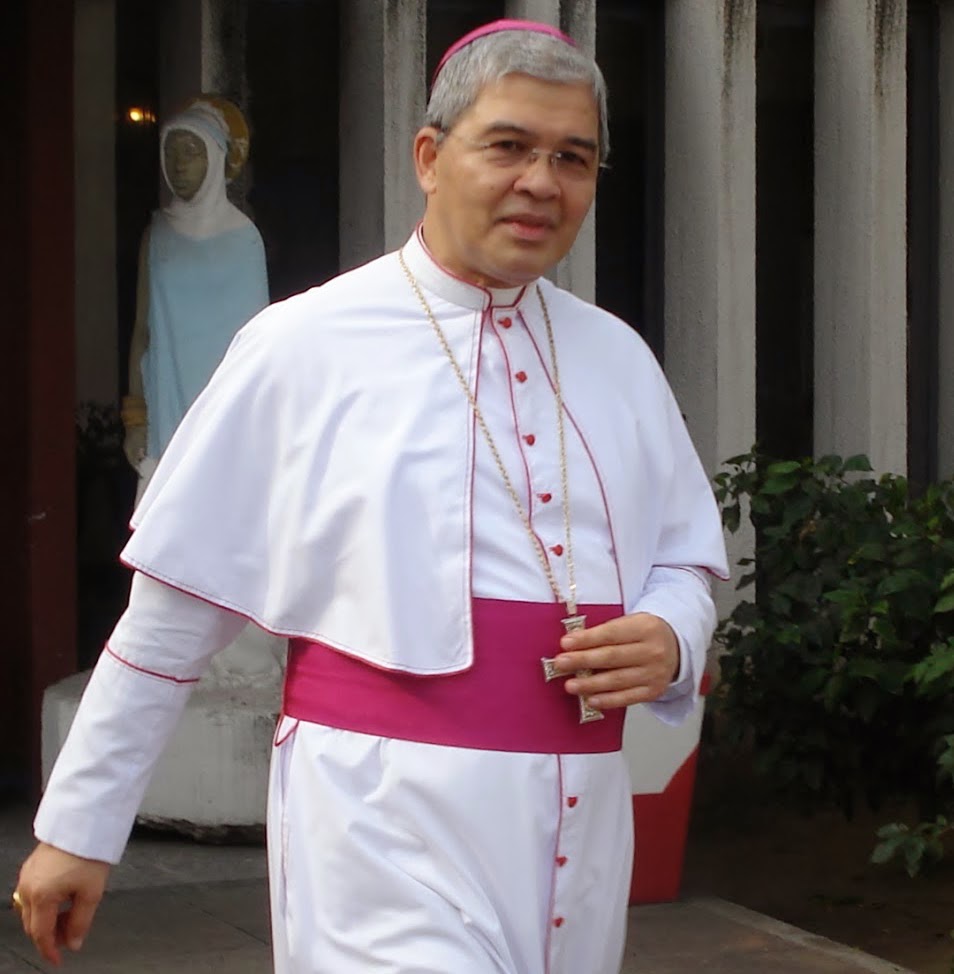