Handel, Israel in Egypt from the Proms, 2017

William Christie conducted a dazzling performance by the Choir and Orchestra of the Age of Enlightenment (not his own Les Arts Florissants). Five starts without doubt.

I reviewed a performance by the Westminster Abbey Choir from last year. That was an underwhelming performance of this work if ever there was one. Christie, however, has the exact measure of this work, and what a delight it was to hear. You can do so yourself below.

The reviews universally, and accurately, rate this recording as exceptional in every respect (e.g. here).

The only comment I shall add pertains to the recording venue: All Hallows, Gospel Oak, London rather than the Westminster Cathedral itself. Perhaps a first? 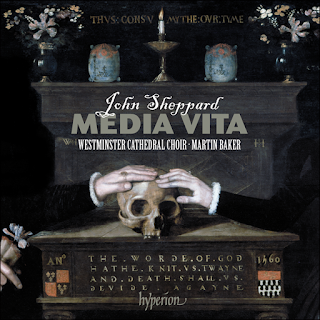 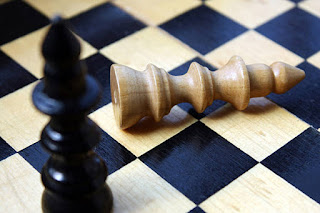